Musings of a Proud African

This morning I saw my NYSC cap and donned it in front of the mirror.
At that moment I remembered a young fresh engineering graduate at the gates of Gombe NYSC camp being checked in for orientation.

This engineer has never been to Gombe but he heard there are many companies in the state for him to get the working experience he requires.

The camp is a converted boarding school with most of the basic amenities missing or in poor condition but this engineer is optimistic about spending 3 weeks training with the army and the adrenaline rush is thrilling.

The sun was hot and the verification line was long and the teeming to-be corpers unhelpful. But the prospect of wearing the NYSC khaki is awesome.

That’s how this engineer collected his khaki only to find a poor material for oversized trousers. The boot is almost double his size and the cap doesn’t even fit at all.

The camp doesn’t provide drinking water and the water they do supply is taken from a river nearby (not fit for drinking no matter what). The price of everything is doubled in the camp (MAMI) market but that’s just a few of the problems.

The food ration is very small and he had to resort to mami to fill up. Drills start as early as 5 am and continue “under the sun or in the rain” (part of the NYSC anthem).

The main reason this young engineer perseveres is the prospect of working with a company at the end of these awful extra-long 3 weeks.

Every time he wants to get exeat and go home he reminds himself that this is part of the journey to greatness and if everyone is doing it so could he.

On the eve of passing out, the camp coordinator announced that 70% of the corpers are being sent to schools and that’s the beginning of this engineers dilemma.

He prayed and prayed to be part of that lucky 30 %. He called his momma for additional prayers and blessings. He promised to work even harder if he was to be posted to a company.

On that fateful day of passing out, everyone is happy but not this engineer. He felt it his bones that he is about to be disappointed in NYSC.

Being eager to know his fate, he was the first person to return to their platoon officer to collect his posting letter.

Lo and behold, the top left corner of that letter reads thus:

That’s the extent to which he read because he knew there and then that his dreams have been shattered. All that he went through have been for naught. How does teaching adds value to his resume’? What advantages does he have over those that actually worked in an engineering environment while seeking a job?

These and many other questions ran through his mind blazing fast. Knowing the value of his 365 days, he packed his bags and went straight home.

This is just one of the many dreams shattered by a failed system in my dear Nigeria. 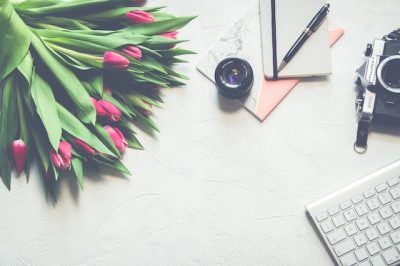 Appreciating The Skills I unintentionally learnt 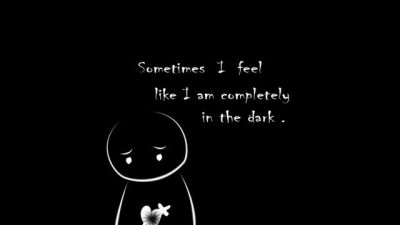 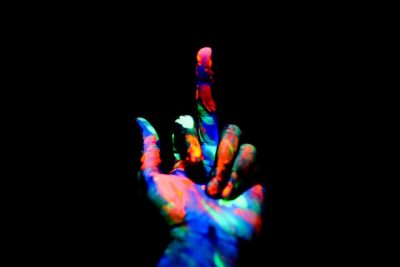 Am I a Bad Person?